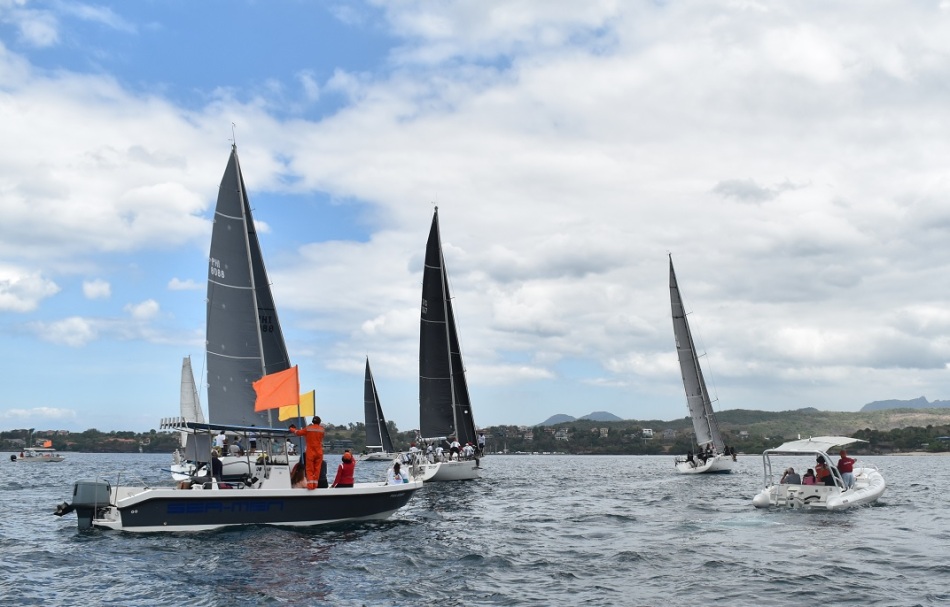 Apart from providing an exclusive beach respite for Manila’s affluent, Landco’s development in Punta Fuego in Nasugbu, Batangas has also been anchored on serving the sailing and yachting lifestyle of its residents.

Bouncing back after a two-year hiatus due to the pandemic, the highly-anticipated 19th Club Punta Fuego (CPF) Regatta was recently held as one of the major sailing events in the Philippines. The CPF Regatta brought together not only the sailing enthusiasts and sailor members of Punta Fuego Yacht Club (PFYC) but also select members of the Philippine Inter-Island Sailing Foundation (PHINSAF) from all over the country.

Sy Selma Star with captain Jun Avecilla was hailed as the champion of this year’s Racer Cruiser Class, followed by Belatrix with captains Jun Villanueva and Sean Mitchell, Hurricane Hunter of Albert Aluta and Karakoa of Ray Ordovesa in the same IRC Racing Class.

For the Cruising Class, Wild Honey of captain James Villareal got the top mark, in second and third place were Plus Ultra of Pablo Lobregat and Isabelle of Tere Marcial, respectively. Twin Popsies of captains Dylan Tantuico and Gordon Luk aced the Ocean Multihull, trailed by second placer MYGP of Vincent Ruais.

Club Punta Fuego, managed by Anya Hospitality Group (AHG), is the luxurious private Batangas beach resort that is the gemstone of the 88-hectare seaside residential community of Peninsula de Punta Fuego. This sprawling luxury property is developed by Landco, known for pioneering premium landscapes for more than 30 years.