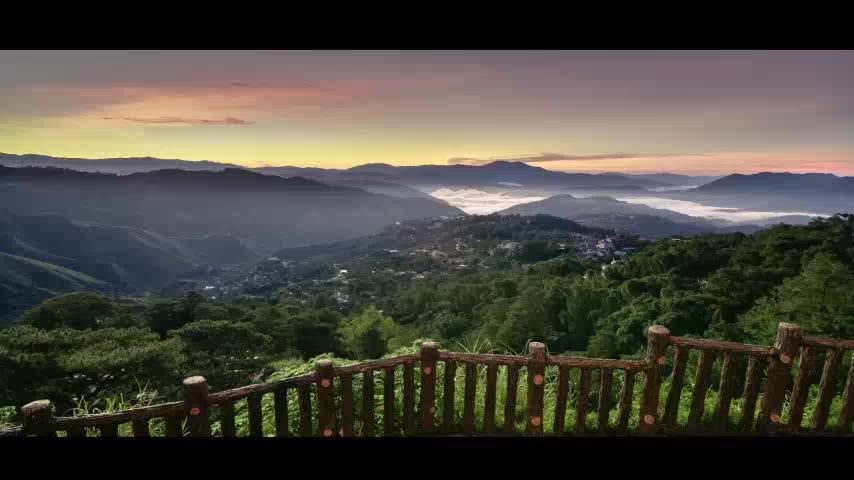 The recognition of Philippine hotels and cities by the 2022 Association of Southeast Asian Nations (ASEAN) Tourism Standards Awards is a reflection of the commitment of the industry to maintain the highest standards of tourism despite the pandemic, Tourism Secretary Berna Romulo-Puyat said today Tuesday (Jan. 18).

“This recognition of our local cities and hotels and MICE (Meetings, Incentives, Convention and Exhibition) venues not only serves as a testament to the Philippines’ commitment to upholding the best tourism standards, but it also mirrors the strong Bayanihan spirit we have exhibited to overcome this crisis,” Puyat said.

“The current health crisis is a bane of the industry. Nevertheless, local tourism offices and our stakeholders aren’t backing down from this. By collaborating to help find solutions, they have proven that they can adapt despite the current limitations on their operations,” she added.

Awardees for the ASEAN clean tourist cities for 2022 include the cities of Baguio, the country’s summer capital, and Ilagan in Isabela.

Nobu Hotel, Nuwa Hotel, Hyatt Regency, and Conrad Manila were also recognized as among the best in the ASEAN Green Hotel Award for 2022.

Likewise, Conrad Manila’s Forbes Ballroom was included in the top five of the ASEAN MICE Venue Award for the meeting room category.

The World Trade Center in Metro Manila and the Cordillera Convention hall in Baguio City were named as MICE Venue awardees under the exhibition venue category.